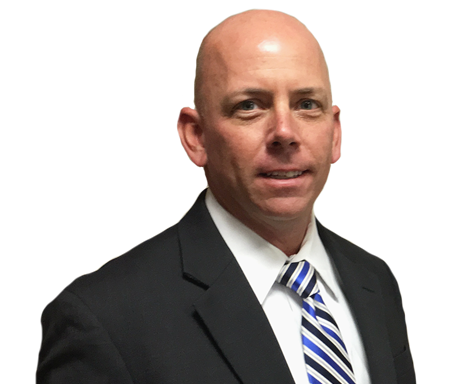 Eric Roper served over nine years on active duty in the U.S. Navy’s Judge Advocate General’s Corps and currently serves as a Commander in the Reserve Component of the JAGC.  His active service included tours as a criminal defense lawyer, Staff Judge Advocate, Officer in Charge, and command services attorney.  He was appointed to two terms as a Special Assistant U.S. Attorney.  After leaving active duty, Mr. Roper prosecuted civil violations of Federal law as a trial attorney with the Bureau of Enforcement at the U.S. Federal Maritime Commission in Washington, D.C.  He opened his own firm in 2010 where his practice is focused on Federal, state and military criminal defense and maritime transportation law.